How Much Aluminum is in the EPCOT Ball? 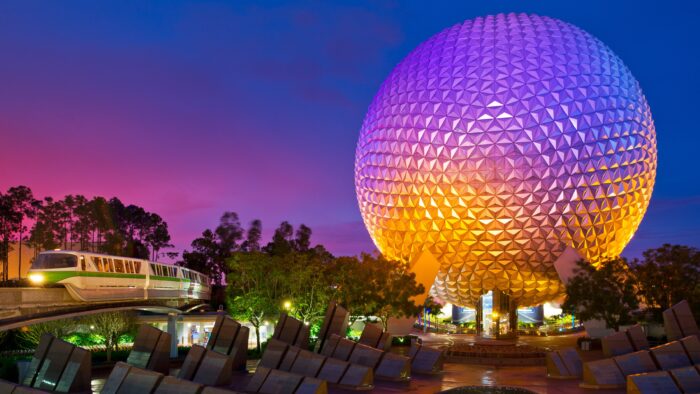 Walt Disney World is one of the most iconic vacation destinations on the planet. It is characterized by its many iconic landmarks – most notably Cinderella’s Castle in Magic Kingdom. But if you head out of Magic Kingdom and towards Epcot, you will find the historic “Epcot Ball” which houses one of Disney’s classic rides, Spaceship Earth and also acts as a projection screen for some of Disney’s state of the art light shows.

The Epcot ball is a 165-ft diameter geodesic sphere that is elevated above the ground to stand 180 feet tall. Each face of the polyhedron is divided into three isosceles triangles to form each point. In theory, there are 11,520 total isosceles triangles forming 3840 points. Some of those triangles are partially or fully nonexistent due to supports and doors; there are actually only 11,324 silvered facets, with 954 partial or full flat triangular panels.

While photos give it an almost golf ball-esque look, they certainly do not do it justice. If you are fortunate enough to stand near or under the giant ball, you’ll notice that these panels alone are quite large. 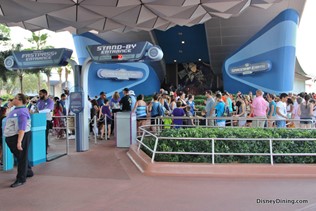 Based on this image let’s assume each panel is 6-feet long and 2 feet high. The panels are made of a material called Alucobond, which is essentially a sheet of polyethylene plastic sandwiched between two thin sheets of aluminum. The Alucobond website says that each panel of aluminum is 0.5mm thick, which is 0.02” thick aluminum.

If we were just to cut the aluminum portion of it 4 of these panels would fit to a sheet 50×110. That would mean we require 5,760 sheets of that size to clad each side of the polyethylene.

And That’s Not All!

That is not to consider the structural steel used, as well as the steel used for the support legs that are buried 100 feet into the soft Florida earth. There is an unfathomable amount of steel, aluminum and other materials used throughout all of Walt Disney world. 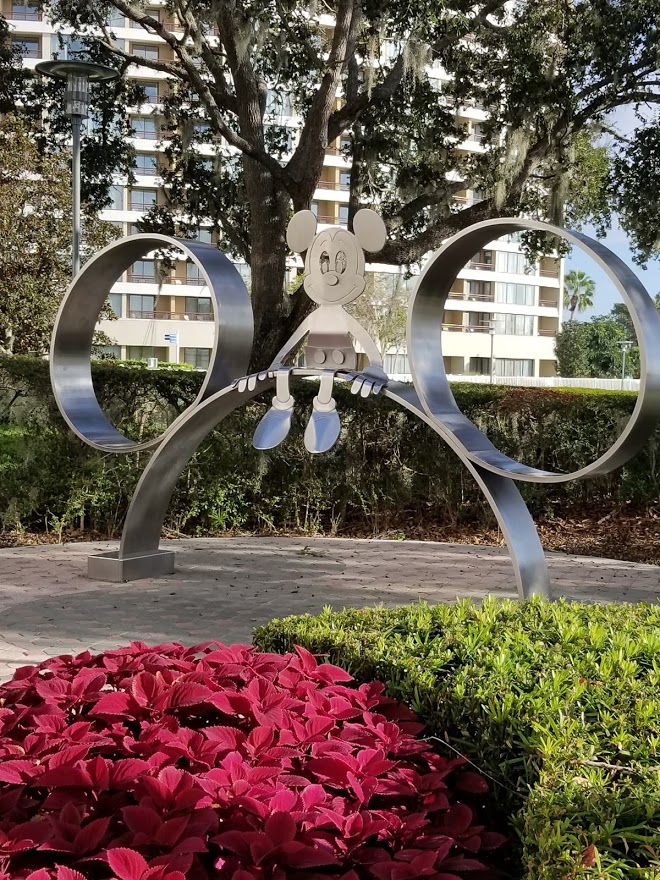 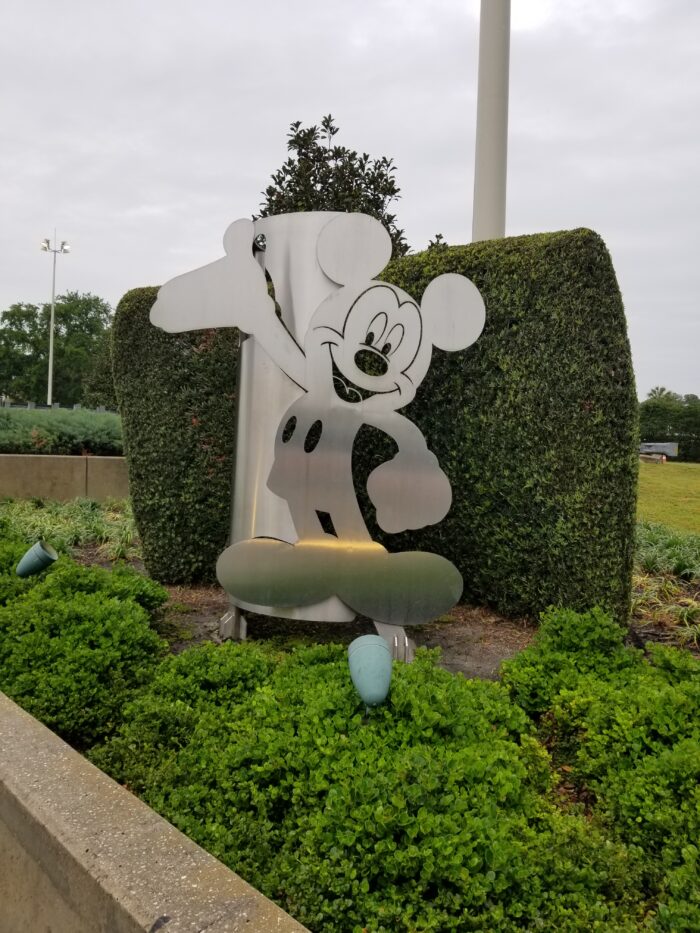 If you go, you will find many pieces of décor and parts of attractions that are made from laser or waterjet cut components.